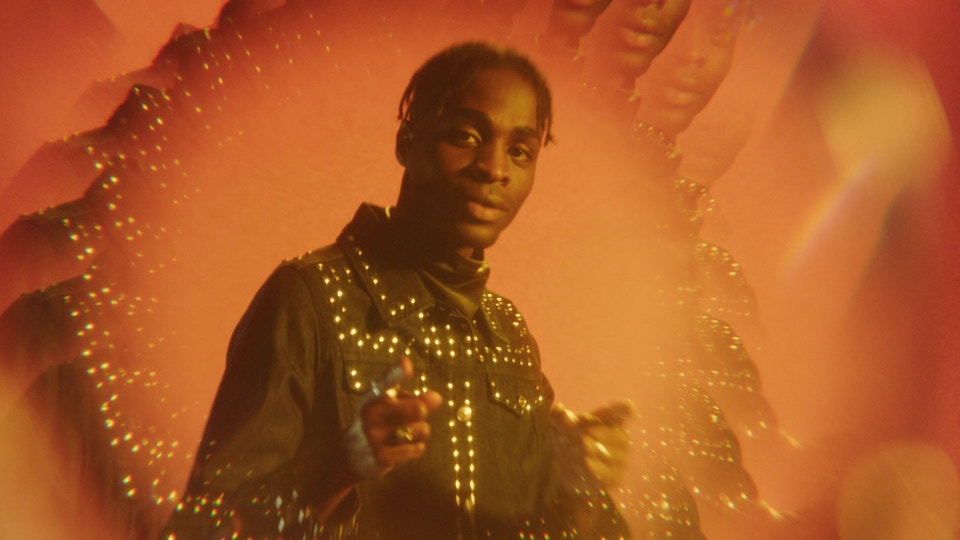 Cherry Cobra is a director duo consisting of Nathalie Hallman and Johanna Nyberg, working with commercials, music videos and short film. The duo formed based on their mutual love for quirky storytelling and bold visual language, something that in no small part is down to their background in art direction and graphic design.

Nowadays they are hard at work directing visually tantalising commercials for brands such as Uber, Afound, Åhlens & Libresse.