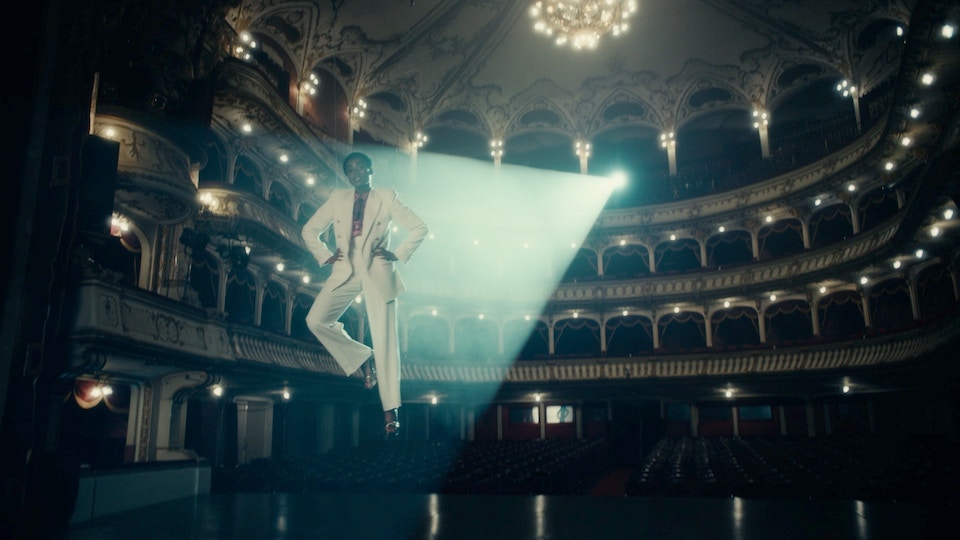 Daniel Warwick was born in England, but by age five had travelled half way across the globe to Minnesota and then back again to settle in Germany. That scenic route forged a Warwick with an innate and subtle sense of British humour, but with a German practicality; he is efficiently funny. You will not forget his commercials, since they are generally bonkers and extremely pretty.

Daniel realised in his early twenties that he could turn his habitual daydreams of weird beautiful craziness into realities by joining the wild west of production, and so he began working as a line producer on promos in Berlin. However he soon switched sides and in 2005 started his directing career. He can credit two Gold Film Lions in Cannes and a Yellow Pencil from D&AD to his name, and has previously won awards at the Gold Art Directors Club Europe, the MTV VMA’s, a few British Arrows, and a whole bunch of other impressive German prizes.