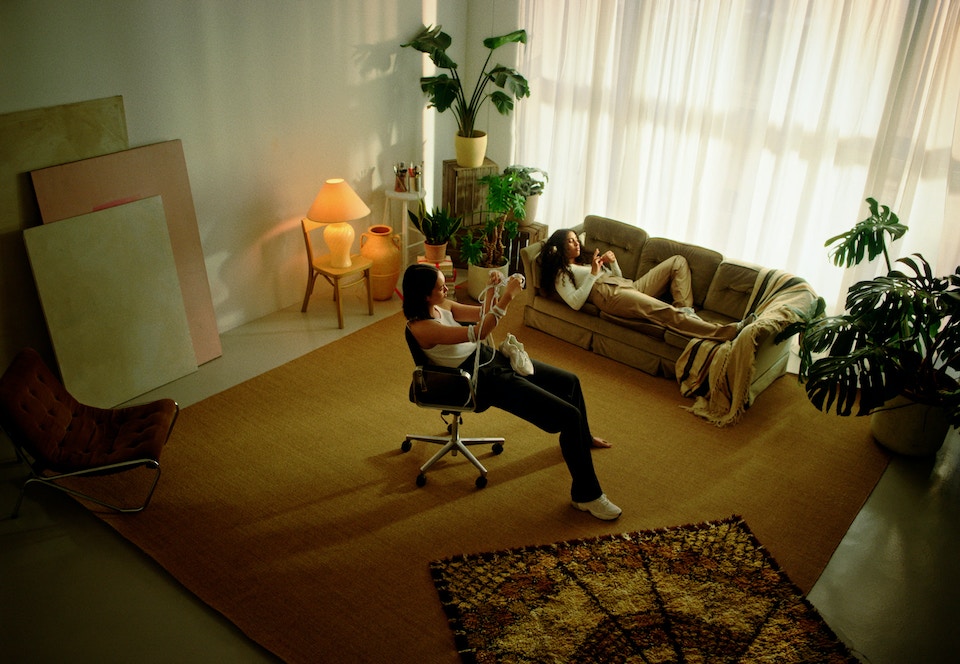 With Persian and Nigerian roots Faramarz was born and raised on the Swedish westcoast in the city of Gothenburg. The more obvious passion for soccer later on had to make space for the passion of creating imagery.
He rather quickly transitioned from photographing friends on longboards and Gothenburg’s nightlife at a hobby level, to shooting his first commercial still campaign for Intersport at the age of 21.

The self-taught stills photographer and director have since then developed his own small production company and have been directing films for brands like H&M, Volvo, ASICS, Universal Music, Hasselblad and have work together with multiple ad-agencies in the country.

With a genuine interest in people and life around him, he strive to capture life and cultures in an effortless way combing art and commerce - no matter if it’s in the rural parts of southern India or backstage seconds before a concert in Stockholm. He’s a person who loves collaborating with other dreamers and put’s a lot of emphasis on working with teams of people with different experiences as well as cultural/ethnical backgrounds.