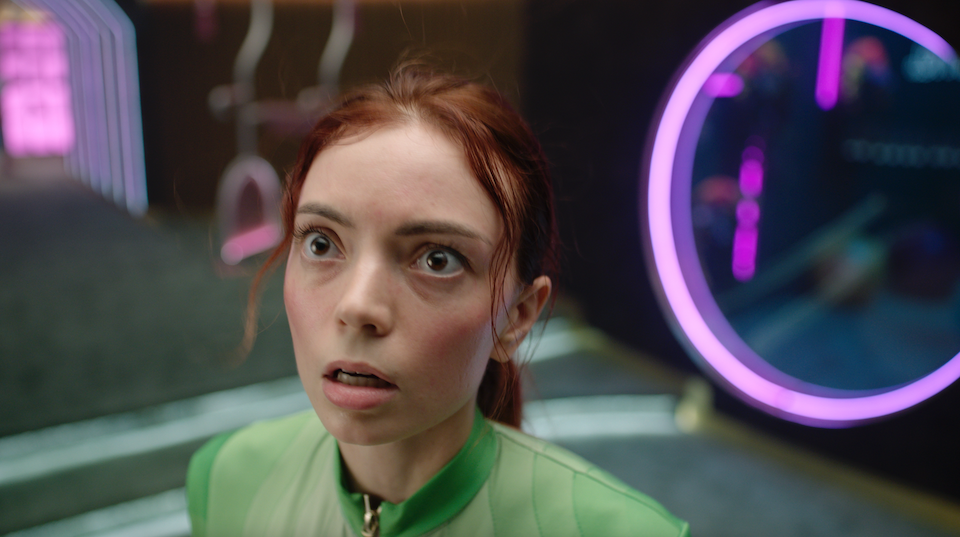 With roots in short films, children’s shows, and puppetry, Filip Engström has developed a distinctive and innovative approach to filmmaking, along with a unique personal style which mixes the visually stunning with the genuinely human.

Filip combines traditional storytelling techniques with cutting edge methods and impressive visual effects, which makes it no surprise that he has collaborated since 2006 with some of the most recognised brands in the world: Playstation, Diet Coke, Mastercard, FedEx, American Express, McDonalds, Toyota and Chevrolet, to name a few, and his work has also been shown during the Super Bowl.

His Colour Changes Everything commercial for Target quickly became a viral sensation and was nominated for the prestigious Outstanding Commercial Emmy.

However we know that its Filip’s background as Master of Trays at his first job at McDonalds Sveavägen that is the true origins of his success, and his strength.