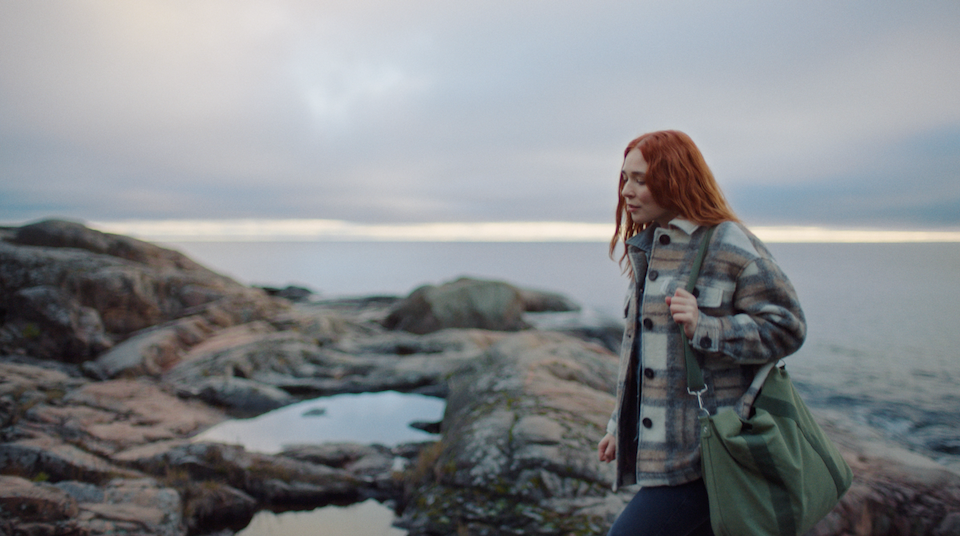 Henrik Hallgren was raised on a hearty diet of comic books, sci fi, and sci fi comic books. Many nights were spent hiding from his mother making his own. When he grew a little older and ran out of hiding places, he started to actually work as an illustrator and animator, making the move from comic book pictures to moving pictures. But it wasn’t until he enrolled at Beckmans School of Design that he realised he was nailing all his projects using film techniques. So he decided to become a director.

Since then he’s directed commercials for Cadbury, Carlsberg, Coca Cola, Electrolux, Ikea, Sony and Volkswagen, to name only a few. His “Chocolate Charmer” film for Cadbury’s  was met with critical acclaim and is a neat example of Henrik’s immeasurable skills in mixing beautiful visuals, great casting and impressive VFX with generous sprinkles of humour.