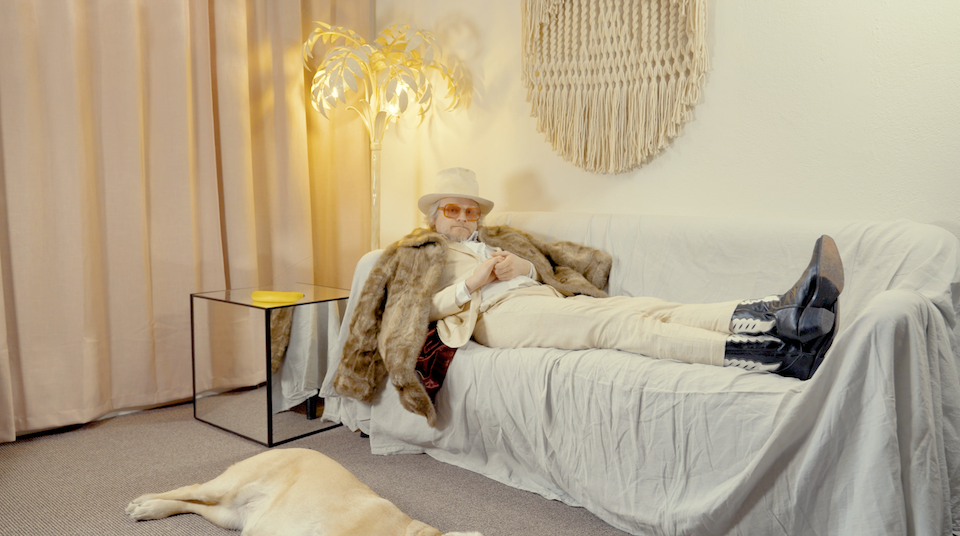 Kristian Bengtsson is a 70s kid from Falkenberg. He got interested in photography from an early age. And he got damn good at it. But it wasn’t until he went on to co-found Loyal Magazine, which later became Loyal Gallery, that Kristian began printing his pictures, and quickly realised that the public quite liked them.

Since then he has been getting on pretty well in the stills world, working with clients such as Acne, Carlsberg, Absolut, Our Legacy and Vice, as well as featuring in several photography books.

But even though we are big fans of Kristian’s work as a photographer, it was when he applied his special skill to moving image that we got seriously excited. Kristian has directed campaigns for clients such as Svenska Kyrkan, music videos for artists such as Maria Andersson and Jonas Lundqvist, and he also directed an award-winning feature length documentary.

What we like about Kristian is that he takes the everyday and handles it with a spectacular simplicity and consideration of characters, colour and space that has most people mesmerised. Some say it’s Swedish voodoo, but we think he’s just a talented guy.