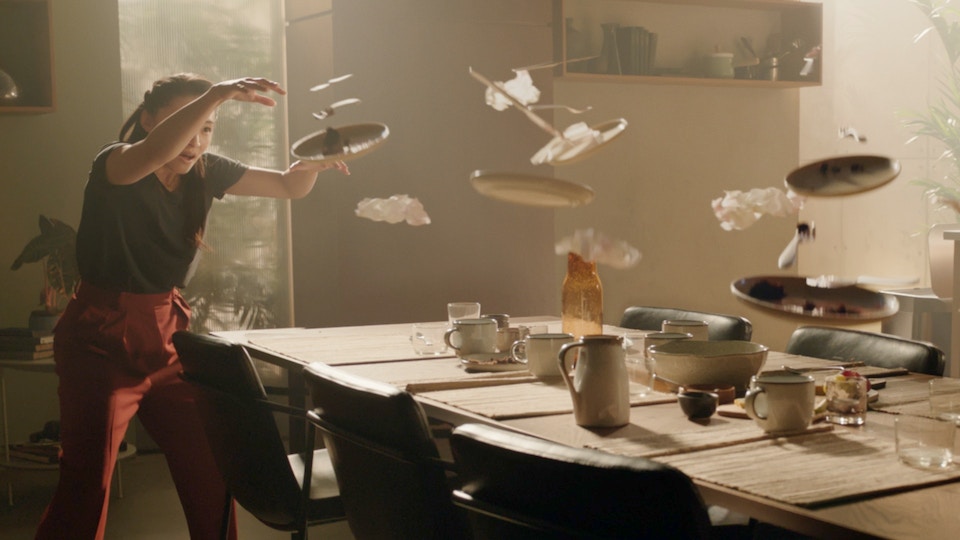 Per-Hampus discovered filmmaking by accident. Using his first-bought, one-chip video camera he would film his snowboarding-friends at the local ski-hill in a small village in North Sweden. It wasn’t long though until he was following top athletes around the world.

After spending his years in the snow, Per-Hampus earned his directing stripes in 2014 with his ground-breaking sports documentary featuring Olympic gold-medalist Sage Kotsenburg, Never Not, considered one of the earliest forms of branded content for uber-brand Nike. The documentary swiftly gained worldwide regard as it topped iTunes charts around the globe.

Per-Hampus has since moved on artistically from snowboarding films - and fortunately for us, has also moved geographically back to Stockholm - and now creates cinematic films with a uniquely bold vision of the world, shaped in no small part by his deep and lasting connection to nature.

The brand film Shoemaker made for Ecco, and shortlisted at Cannes Lions YDA, is a captivating example of Per-Hampus’s extraordinary skill to emotionally-charge a film and unearth the ever-present beauty in the mundane.