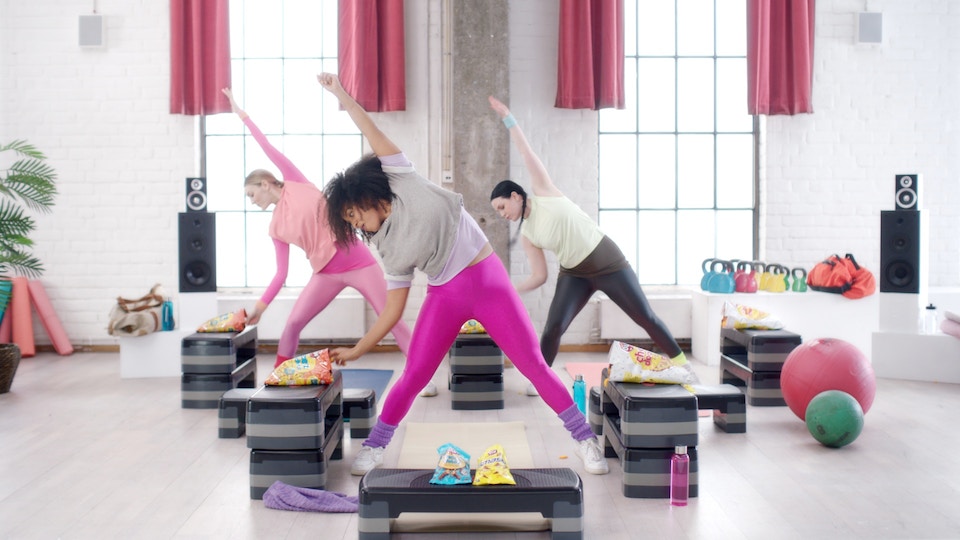 Robert was born in Gothenburg, the marine city of Sweden.

He kicked off his directing career making award-winning horror flicks at Stockholm’s Berghs School of Communication. Soon after that, he went on to direct adverts for Hyundai, Snickers, Ving and Finnish National Lottery. Since then Robert has directed over 200 commercials for some of the world’s leading brands, including Ikea, Puma, McDonalds, MINI, EA Sports, smartcar, Replay Jeans, DHL and Canal+, as well as working with big celebrity names such as Neymar, Lionel Messi, Usain Bolt and Snoop Dogg.

Apart from filmmaking, Robert loves to mend things that are broken, and airplanes. He used to dream of becoming a pilot until his eyes got bad. We’re happy he chose another career though.